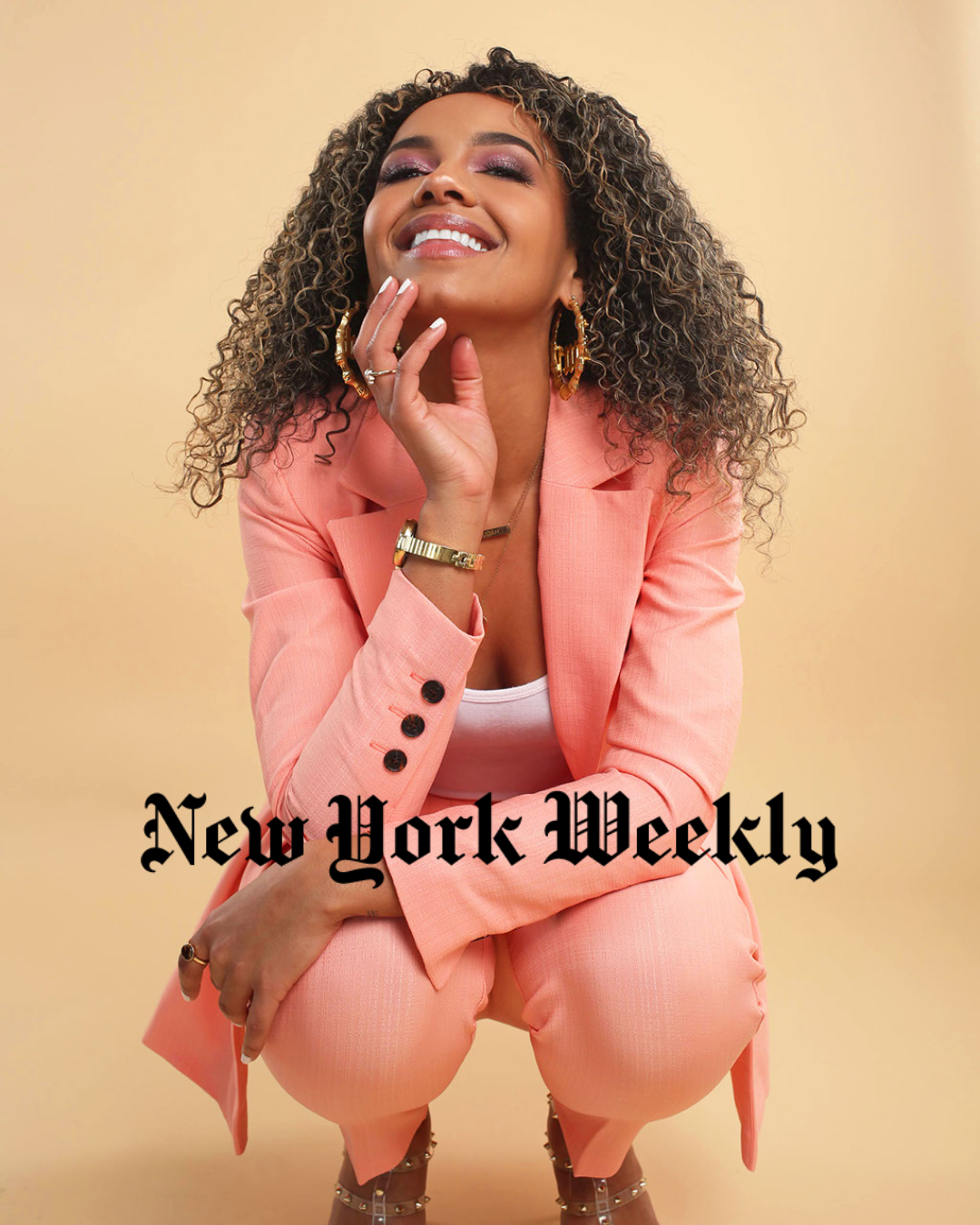 While some cultures have been openly celebrated, others have been humbly striving to be heard while being in the shadows. Eclipsed by the popular, many individuals feel underrepresented for not fitting the mold. Award-winning and bestselling author, motivational speaker, and entrepreneur Anna Nyakana feels an immense responsibility to shed light on such cultures and uphold her mission of educating and empowering the youth to ultimately bring unification to humankind.

Anna Nyakana is the genius behind Niyah Zuri Books, a children’s books series that seeks to break away from the traditional damsel-in-distress stories while introducing history from cultures around the world not typically discovered in the classroom. She is also the creator of Niyah Zuri Studios, her production house that is responsible for “Adventures with Niyah Zuri,” a cartoon series based on her books with the purpose of bringing representation to the pixels and inspiring excitement for literacy. To sum up her goals, the multi-talented visionary wants to instill in the youth the Niyah Zuri Way,which means “beautiful purpose.”

Among the books in the series is Niyah Zuri and The Pharaoh’s Throne, the second edition released in June of 2020. The book follows the time-bending journey of exploration to ancient lands by Niyah Zuri and her friends Miguel and Hugo Gonzales, and it has landed #1 in seven children’s categories. The author is currently completing the next book to be added to the series called Niyah Zuri and The Mayan Eclipse.

Anna Nyakana is writing books that could have helped her as a kid. Today, she wants to be the creative, feminist, and empowered voice she never heard growing up. Anna is helping not only children of Color but children across the globe embrace their true self and the beauty of their culture. Mainstream media may not always highlight diversity but the author seeks to fill the void by writing about the narratives of those whose legacies have been concealed in present-day history.

Born in Berlin, Germany in 1986, Anna Nyakana immigrated with her family to the United States in the early 90’s settling in Stamford, Connecticut. Her Father is from Uganda while her Mother is of German and Moldavian descent. As an immigrant, Anna faced the difficulty of fitting in with her peers and learning the English language; she was enrolled in ESL classes as a secondary learning path along with an average school schedule and was assigned books to practice her English from her school library. “However, I was constantly discouraged because I could not find books with characters that look like me on the cover. As if my own hue and culture were not important enough to be represented,” shared the author. Later on, this reason fueled Anna Nyakana to become a writer dedicated to leaving a positive impact and bringing the underrepresented to the spotlight. “Children should see a reflection of themselves from books to screens,” said Anna. “My mission is to inspire them one adventure at a time.”

Anna Nyakana has received raving reviews from media outlets and award-giving bodies for the Niyah Zuri series and her relentless dedication to uplift the youth. She has been featured on SiriusXM, Entercom Radio, FOX, FOX Soul, PopFuzion TV, NBC, ABC, FOX 61, and News 12 Connecticut. She was recently awarded Connecticut Magazine’s “40 Under 40” List and graced their February 2021 cover. Anna has also received notable honors including the 2020 “100 Women of Color Award” and selected as class Valedictorian, inclusion in the prestigious Forbes the Culture, and Official Proclamations from both the Lt. Governor of Connecticut and Connecticut House of Representatives.

Learn more about Anna Nyakana, the Niyah Zuri movement, and join the #NiyahZuriTribe by visiting her website www.annanyakana.com and following her on all social media platforms (@Niyah_Zuri).