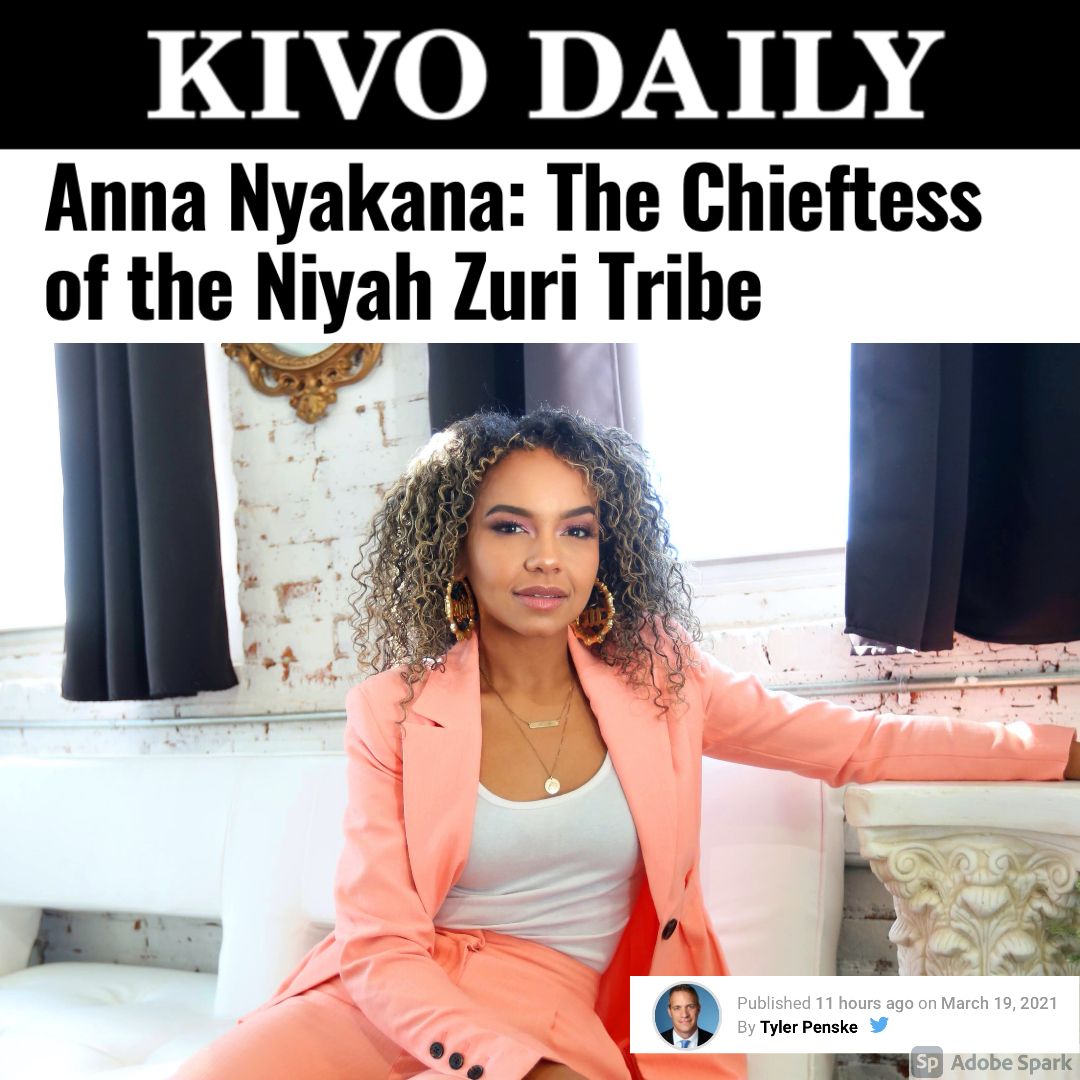 The multi-talented author, motivational speaker, mother of two, and soon-to-be producer will stop at nothing to spread the Niyah Zuri fundamentals of diversity, unity, love, and progression. Her unyielding passion for empowering the youth to “walk in their dreams” instead of chasing them and understanding that “nothing is impossible” has catapulted Anna Nyakana to a global role model all children and adults can aspire to be and learn from.

Anna Nyakana has been featured on countless media outlets  and publications including SiriusXM, FOX, FOX Soul, FOX 61, Entercom Radio, NBC, ABC, Sheen Magazine, Medium, PopFuzion TV, and News 12 Connecticut. She recently received inclusion in Connecticut Magazine’s 2021 “40 Under 40” List and graced the February front cover to represent the 2021 Class; this honor following the non-stop recognition of this pioneer including the 2020 “100 Women of Color Award” and Class Valedictorian and proclamations from the Lt. Governor of the State of Connecticut and Connecticut House of Representatives.

The Chieftess has a very clear and undeniable vision of growing her Tribe, stating, “This is more than a book, this is more than a cartoon, this is a movement! So what are you waiting for to live purposefully in your life? You deserve to reach your fullest potential, let’s gooo!”