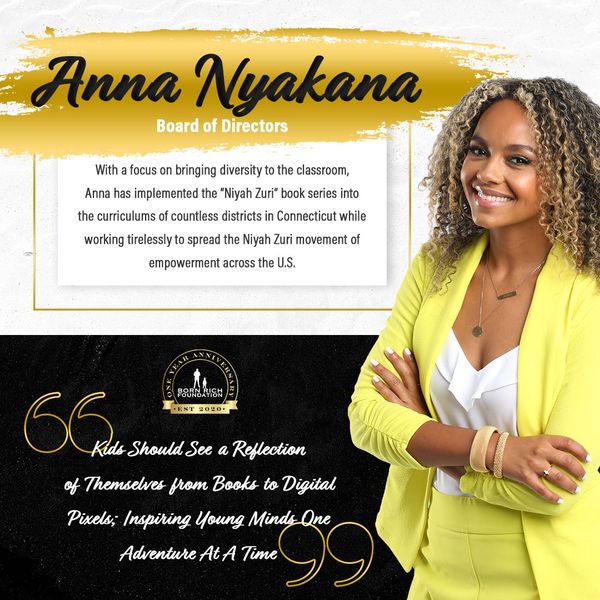 It is my Honor to announce that I have been appointed as a Board of Directors for the Born Rich Foundation! We have been working tirelessly over the past year to position the foundation to address socio-economic disparities in marginalized… 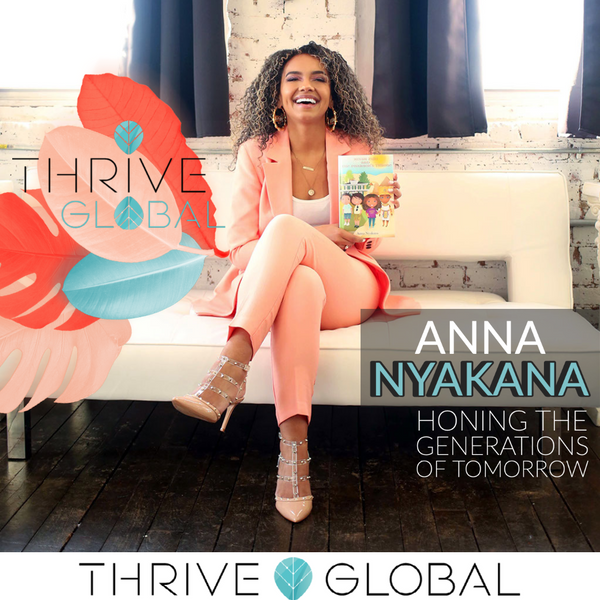 APRIL 13, 2021 - SAN FRANCISCO, CA --- The children are the generations of tomorrow. How future adults will function and co-exist as a society will depend on how they are taught to live and how they are taught to be co-existing individuals. People are born unbiased, honest, and pure. On the other hand, adults often live with stereotypes and the tendency to discriminate because society taught them to do so. Since the mindsets of adults in the current generation will be hard to alter to avoid stereotypes, the children are the only hope in trying to form a better society. Raising them with the correct mindsets will save humanity from discrimination, biases, and racism. Anna Nyakana recognized this reality and chose to change the narrative.

What Does it Feel Like Being Recognized on NATIONAL Television for Creating a Movement to EMPOWER THE YOUTH? PURPOSE APPLIED!!!

WATCH ME ON FOX THIS SPRING! STAY TUNED! 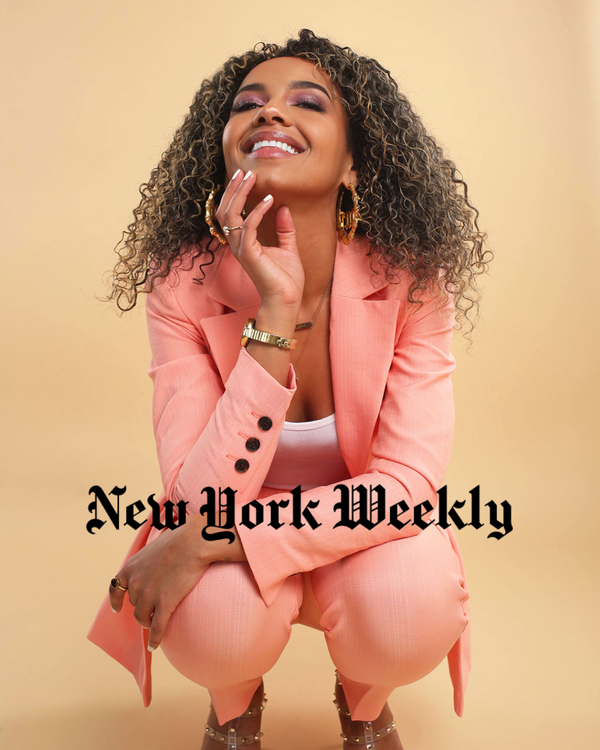 While some cultures have been openly celebrated, others have been humbly striving to be heard while being in the shadows. Eclipsed by the popular, many individuals feel underrepresented for not fitting the mold. Award-winning and bestselling author, motivational speaker, and entrepreneur Anna Nyakana feels an immense responsibility to shed light on such cultures and uphold her mission of educating and empowering the youth to ultimately bring unification to humankind.

Anna Nyakana is the genius behind Niyah Zuri Books, a children’s books series that seeks to break away from the traditional damsel-in-distress stories while introducing history from cultures around the world not typically discovered in the classroom. She is also the creator of Niyah Zuri Studios, her production house that is responsible for “Adventures with Niyah Zuri,” a cartoon series based on her books with the purpose of bringing representation to the pixels and inspiring excitement for literacy. To sum up her goals, the multi-talented visionary wants to instill in the youth the Niyah Zuri Way,which means “beautiful purpose.” 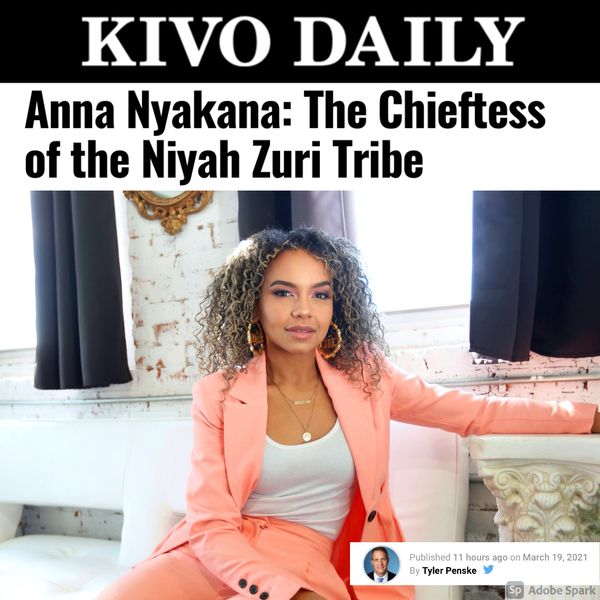 CLICK HERE TO WATCH THE FULL EPISODE ON "IN…

I had a TREMENDOUS virtual author visit with 800+ STUDENTS two weeks ago organized by the incredible Leap for Literacy based down in Atlanta, Georgia! Thank you for asking me to share my story and contribute my writing tips for… 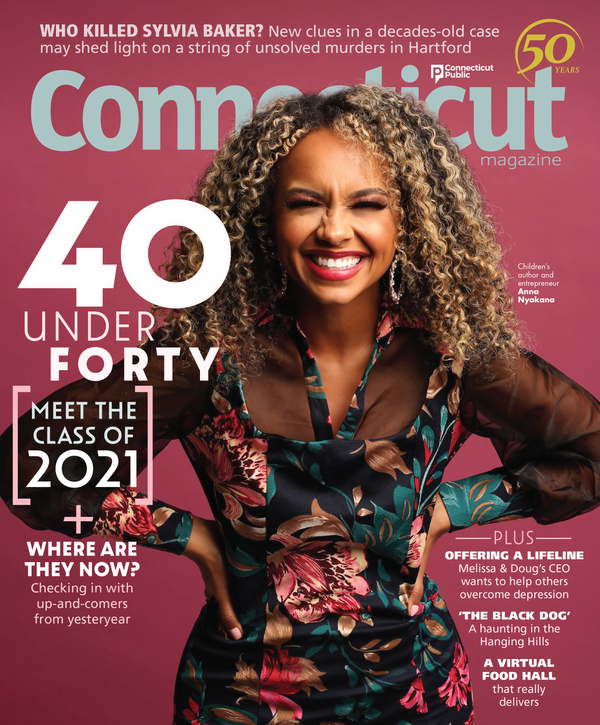 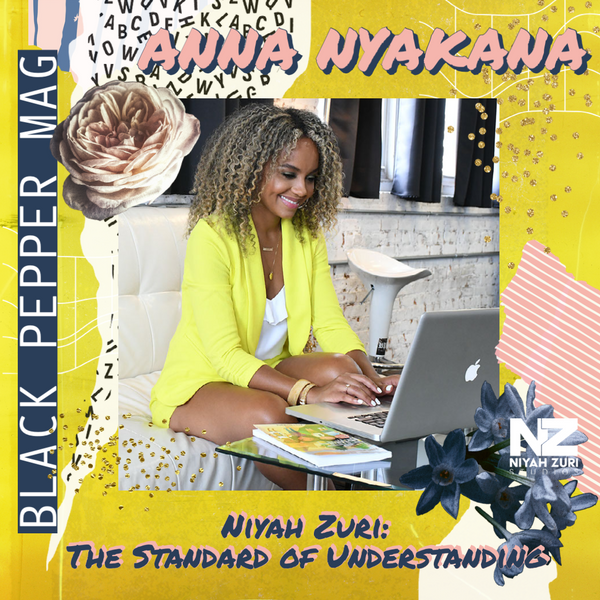 “Let’s set the Standard of Understanding”

Thank you to Nikia Webster, contributor to Black Pepper Magazine, for an incredible interview!

Grateful for my debut feature article and podcast from my birthplace of Germany! Let’s apply our unification towards progression in… 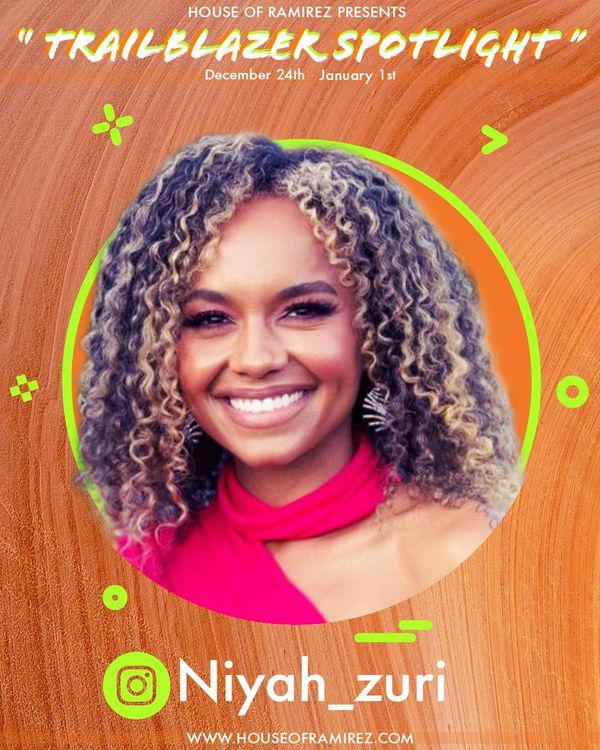 “There are levels to this and EVERYONE is DESERVING of the levels, including YOURSELF, you have to FIRST tell yourself that. We tend to hold ourselves back, especially as WOMEN like we are now the “secondary class,” the men are… 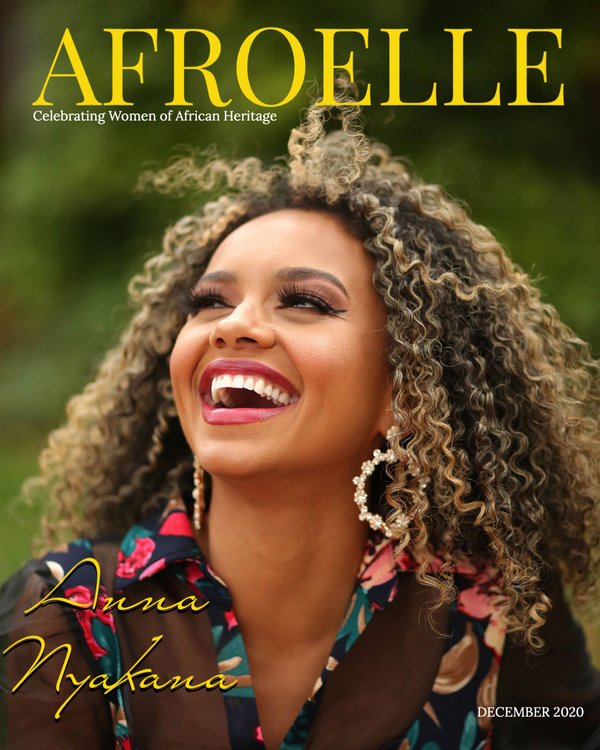 “It was important to bring my young readers to Africa for we have BIRTHED THE WORLD but our history does not MAGNIFY us as the MOTHER OF ALL MANKIND. So, I will take on the responsibility of teaching our HISTORY… 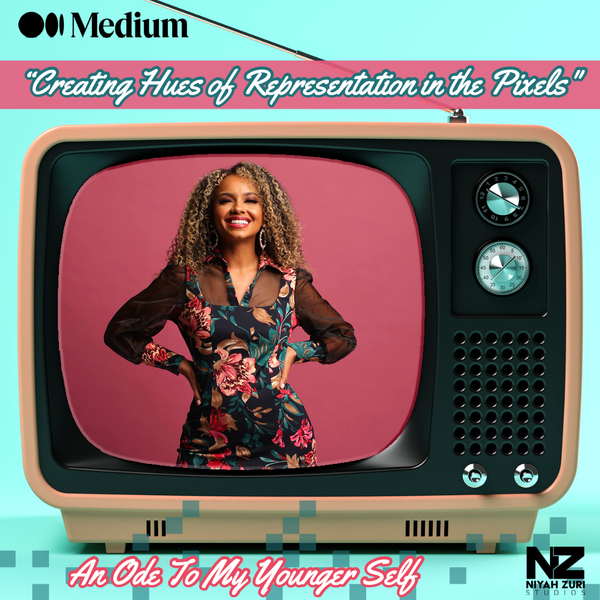 "Creating Hues of Representation in the Pixels" Medium By: Anna Nyakana

"AN ODE TO MY YOUNGER SELF: Lift your chin, straighten your back, walk with purpose; each step more firm than the lack. Forget their painful remarks, about your hair…